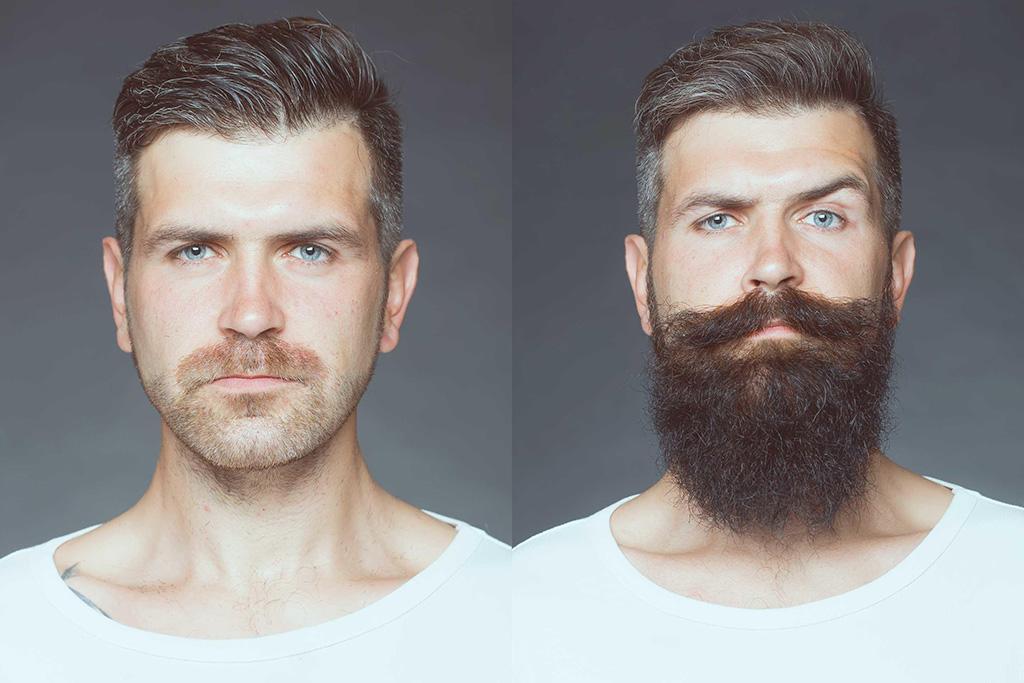 Best Beard Growth Treatment – What A Man Can Do? 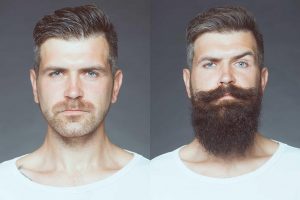 Many women find it attractive when men leave a beard and men are aware of this. Where does the difference in beard growth in men come from? Some men already have a mature beard during puberty, while some men even have to wait a few years after puberty.

What are the factors that influence beard growth?

Beard growth can vary from man to man. The hair grows through ‘androgens,’ hormones that are present to a greater extent in men than in women. Hereditary genes also play a significant role, so origin also plays a role. In terms of ancestral genes, the number of male hormones produced during puberty (the amount of testosterone and androgens) is related to beard growth, men who produce a lot of testosterone will be able to leave a mature beard relatively early. Considering descent, men with dark hair have a fuller beard faster than other men, and Northern European men often even only a few years after puberty.

What can you do yourself for full beard growth treatment?

You cannot change your origin. There are, however, a few options for increasing the number of male hormones in your body.

Minoxidil as a beard treatment for growth

A drug used to treat high blood pressure, it soon became apparent that it also stimulated hair growth because the supply of blood to the hair shaft was improved. When you want to start with this, keep in mind that it is relatively expensive and can have unpleasant side effects. It is advisable to consult your doctor, although its scientific fact has never been proven.

Healthy food helps our body stay strong. A substance such as diindolylmethane, or DIM, is known as a vegetable substance that indirectly increases testosterone production. This substance can be found in cauliflower and syringes, but especially in broccoli. Many vitamins also have a positive effect on beard growth, in particular, vitamins B6, C and E. These vitamins can be found in, for example, Biotin, a dietary supplement.

How to maintain your beard

There are different ways to maintain your beard such as beard care products like Beardilzer and Scotch Porter. You could comb the beard to prevent the development of tangles. Then rub it with beard oil, which nourishes your hair and maintains your skin, this is especially used in the evening for sleeping. Of course, the beard must remain at a reasonable length; you will have to decide for yourself how often you (partially) remove your beard. Don’t be afraid; he’ll be back! 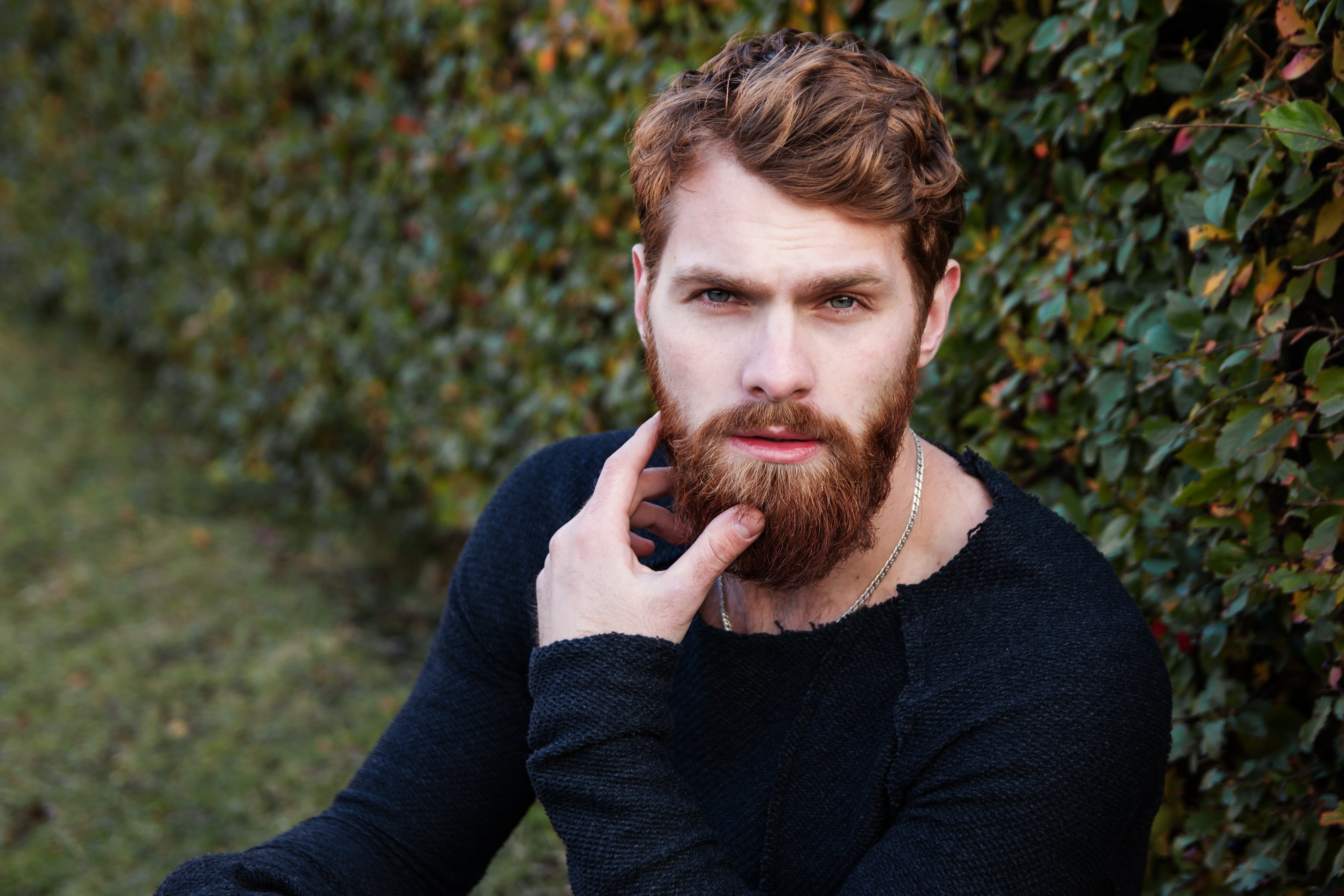 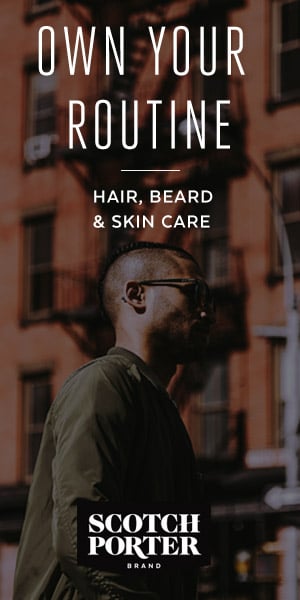 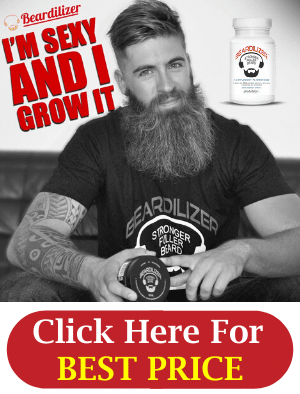